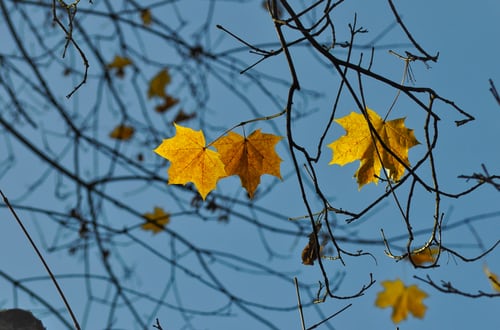 “November Rain” is a power ballad by the American hard rock band Guns N’ Roses. Written by the band’s lead vocalist Axl Rose, the song was released as a single in 1992 from their third studio album, Use Your Illusion I (1991) .Reached No.3 on the US Billboard Hot 100 and hit No.4 in the UK, making it the band’s highest-charting single since ‘Sweet Child O’ Mine’. It was also the longest song in history to enter the Hot 100 and would sit in the Australian Top 10 for 22 weeks.