The Godmother of Rock 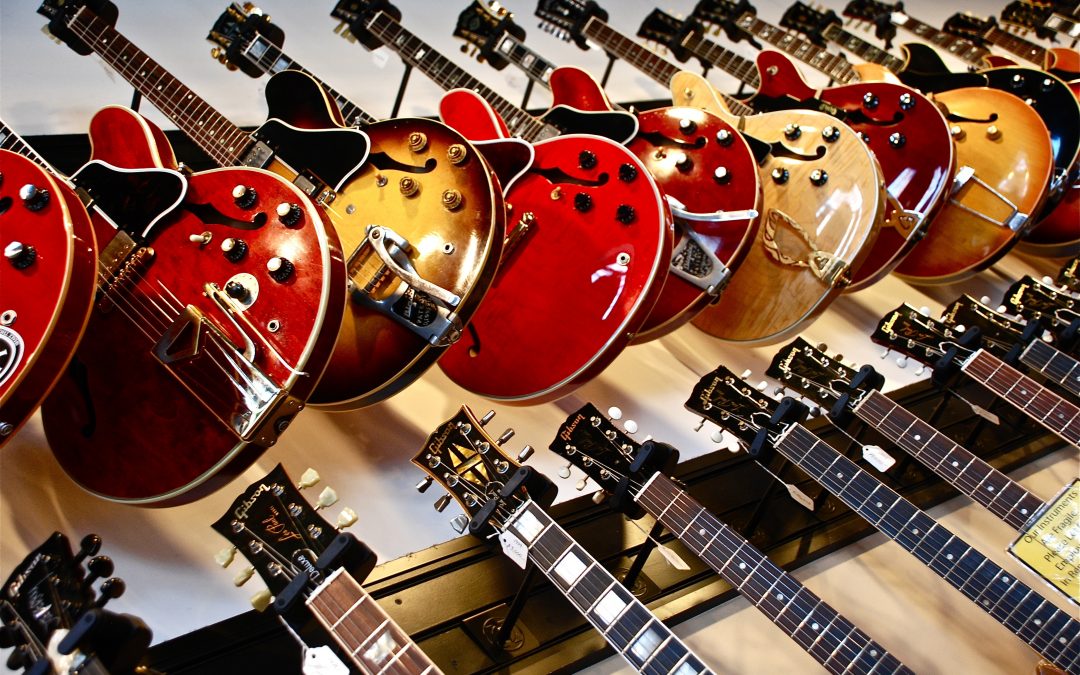 The Godmother of Rock

Sister Rosetta Tharpe (March 20, 1915 – October 9, 1973) was an American singer,songwriter,guitarist, was a precursor of rock and roll.Later being referred to as “the original soul sister” and “the Godmother of rock and roll”. She influenced early rock-and-roll musicians. Tharpe was a pioneer in her guitar technique. Beginning in 1938 with the recording “Rock Me” and with her 1939 hit “This Train”,1944 release “Down by the Riverside” , “Strange Things Happening Every Day”  recorded in late 1944. On December 13, 2017, Tharpe was chosen for induction into the Rock and Roll Hall of Fame as an Early Influence.