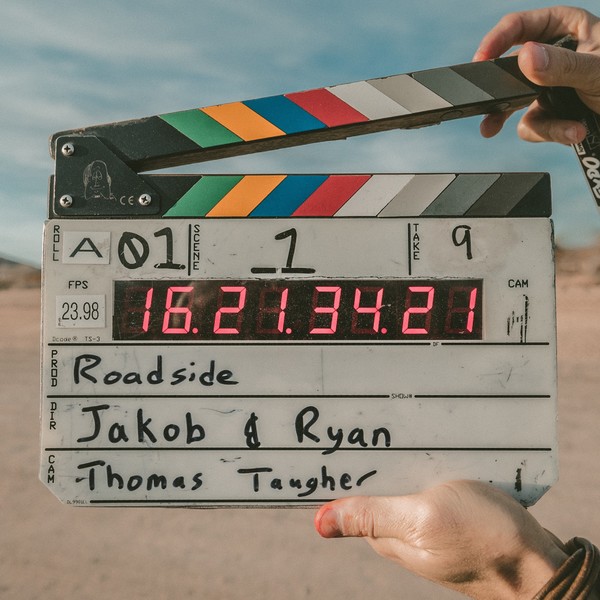 A Streetcar Named Desire [1951] The Soundtrack of Alex North enhances those feelings into songs filled the swing and malice.The title track is similar to the classic “I Put a Spell on You’ by Screamin Jay Hawkins, with an intriguing range suggesting a crossroads with the devil on the next corner.

Original Soundtrack “Whiplash” [2014]
The soundtrack features jazz standards, recognisable to many, such Duke Ellington’s Caravan, as well as original compositions by Justin Hurwitz.

Shadows [1959] In Shadows, Cassavetes portrayed the Beat generation in the form of a racial tense jazz movie.

Touch of Evil [1958] The Masterpiece is considered to be the last of noir movies from the golden era of the genre [1941-1958].Mancini was an inventive soundtrack composer, mixing jazz, classical and pop music into a unique blend of music.

Bullitt [1968]
Schifrin began his career as a jazz pianist in his native Argentina and continued as one when he moved to New York to join Dizzy Gillespie’s quintet in 1960.

Chinatown [1959] It can be considered a Neo Noir Jazz Soundtrack, incorporating new elements to the esthetic of Noir Jazz.

Round Midnight [1986] The Legend Dexter Gordon along with , Herbie Hancock.Director Bernard Tavernie.This Soundtrack works as a recollection of jazz music in 20th Century, serving as a nostalgic homage to the greatest artists of this genre.

Elavator to the Gallows [1958] Miles Davis was Louis Malle’s choice for composing the soundtrack for this crime flick Ascenseur pour L’echafaud.